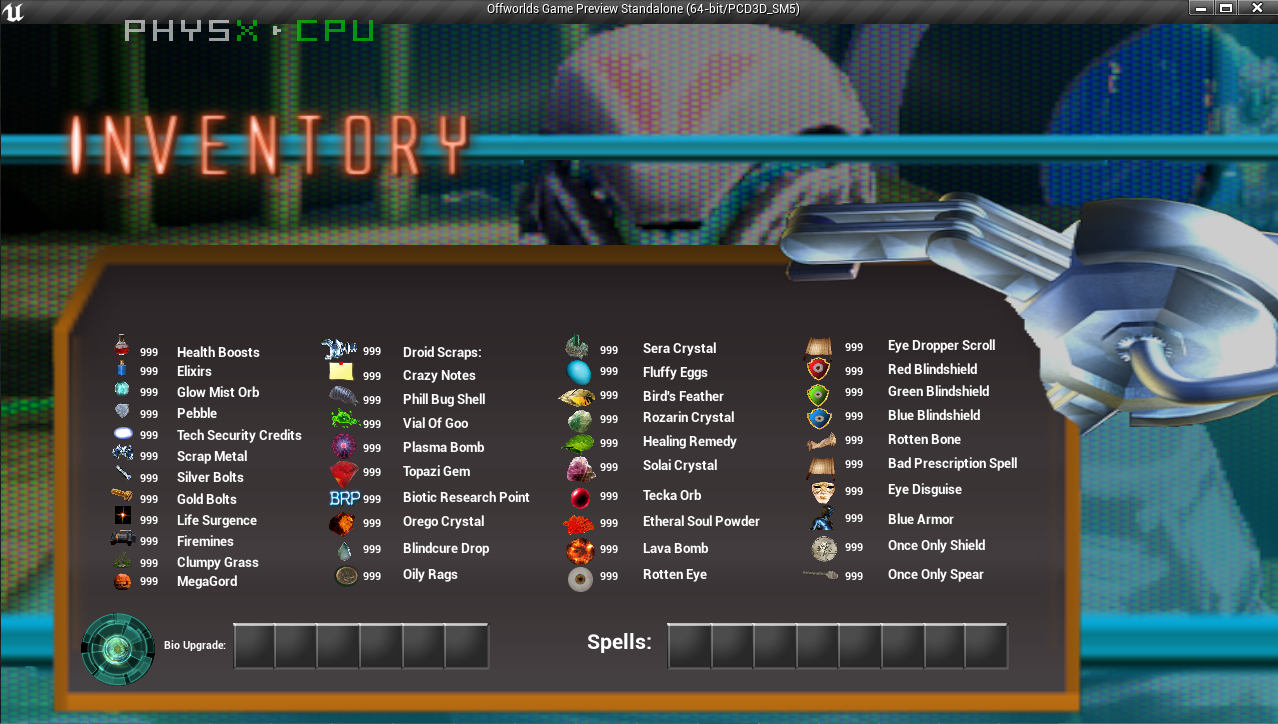 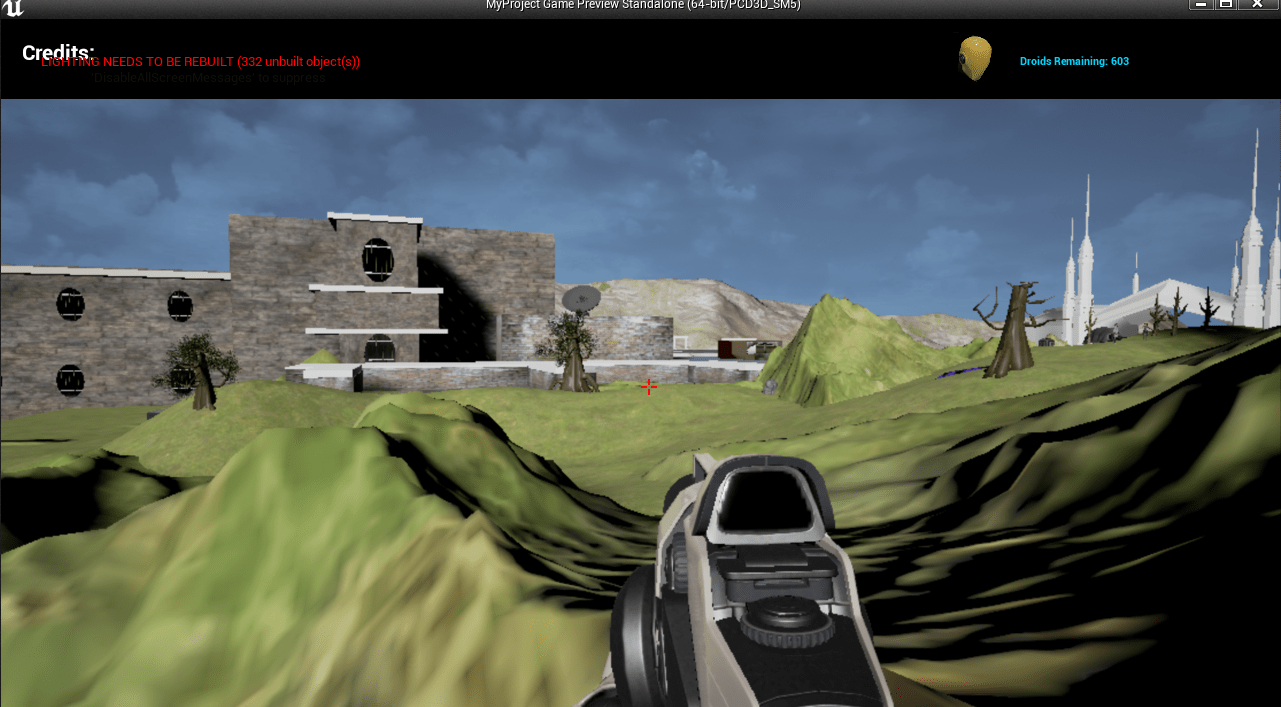 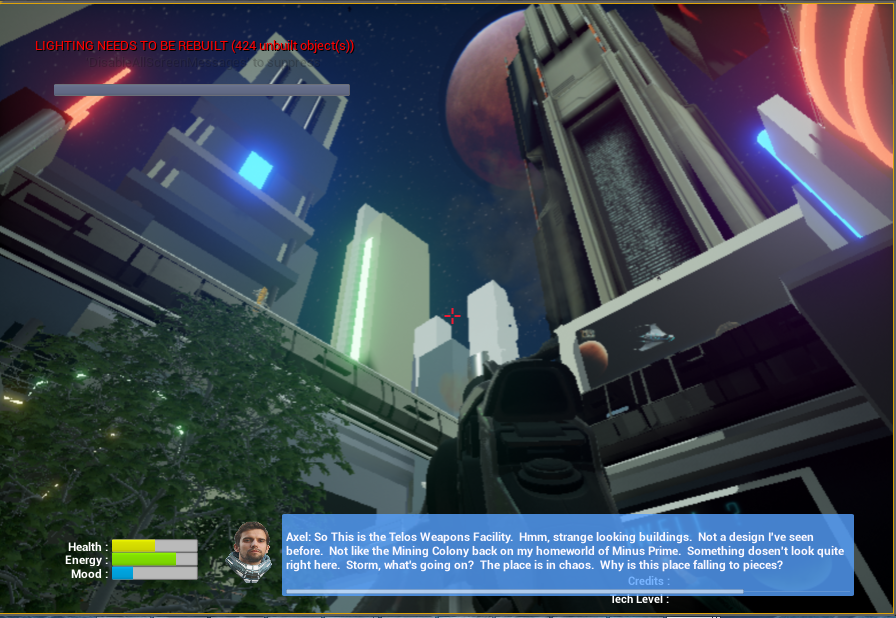 Progress in Unreal so far 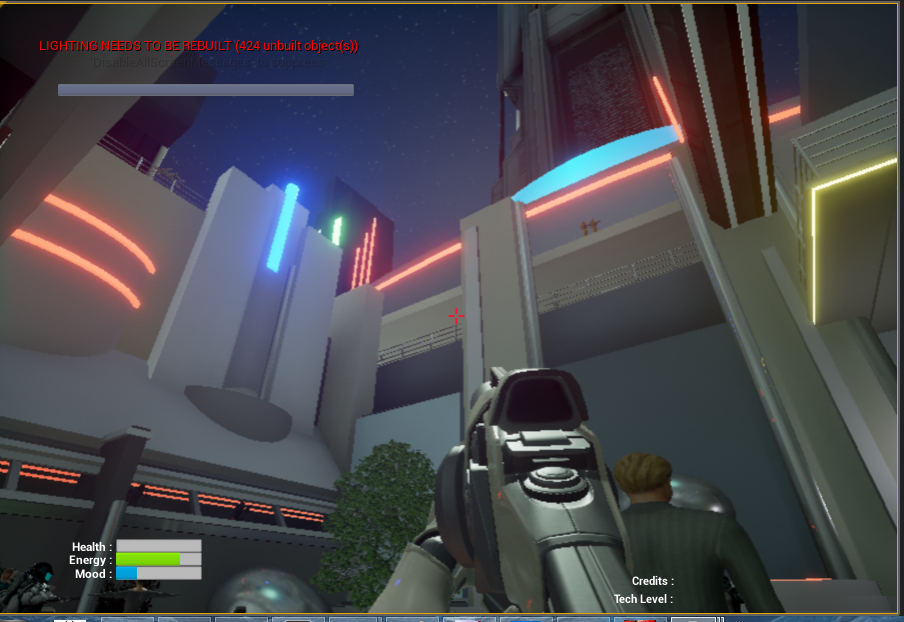 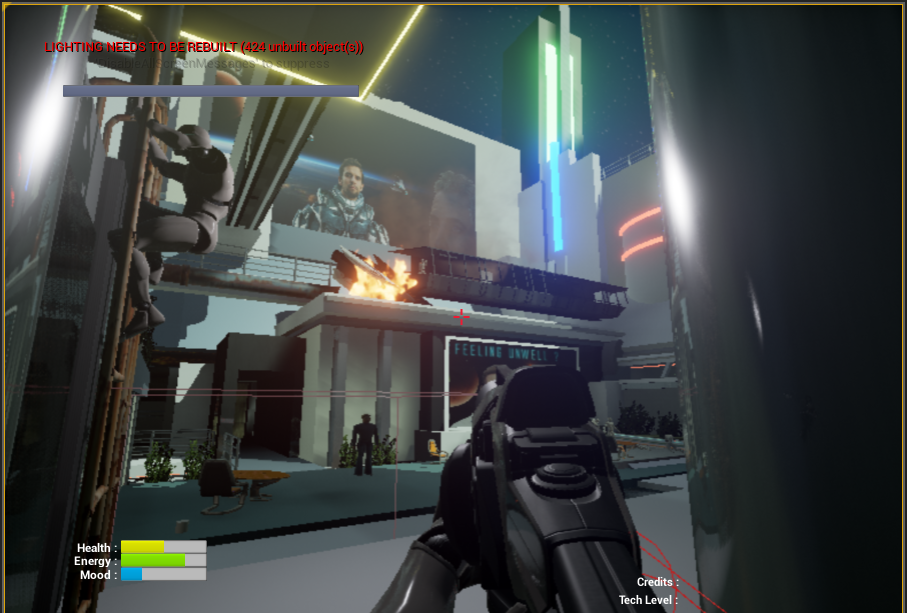 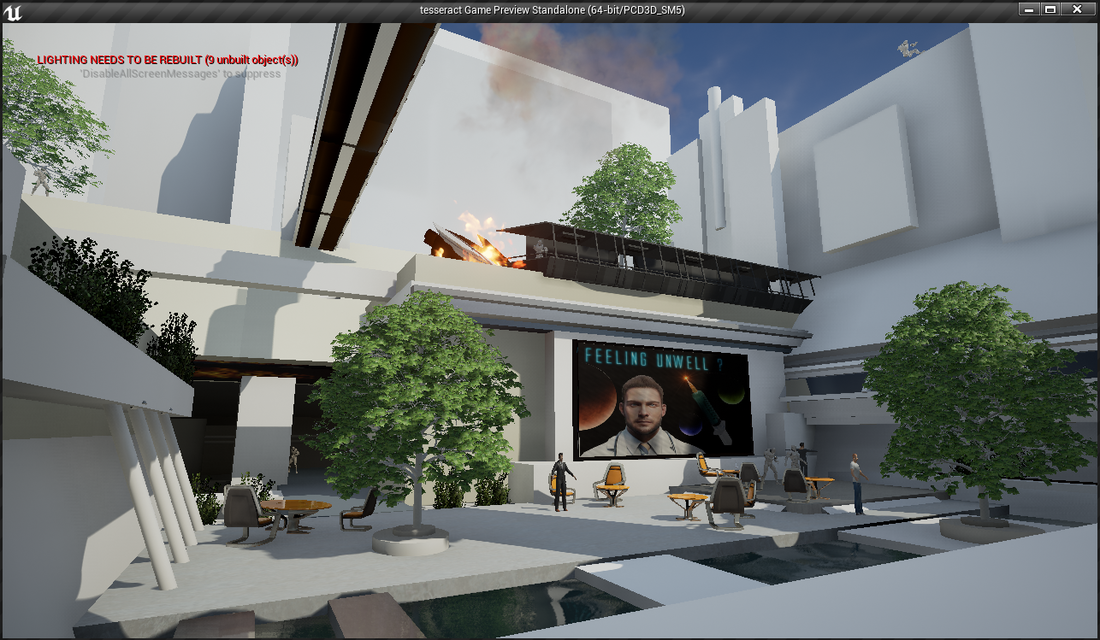 Work has now started on the game with Unreal Engine 4 These are the screenshots to the first map of the game being built.  This is the Telos Weapons Facilty.