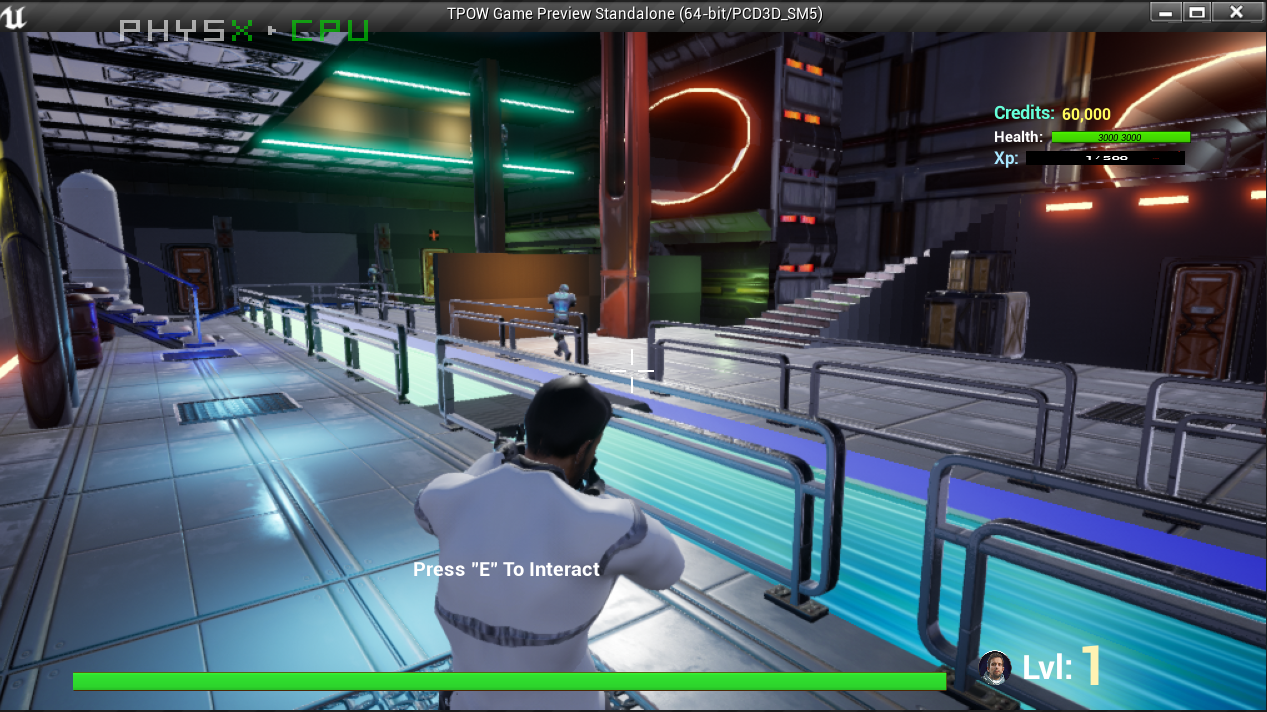 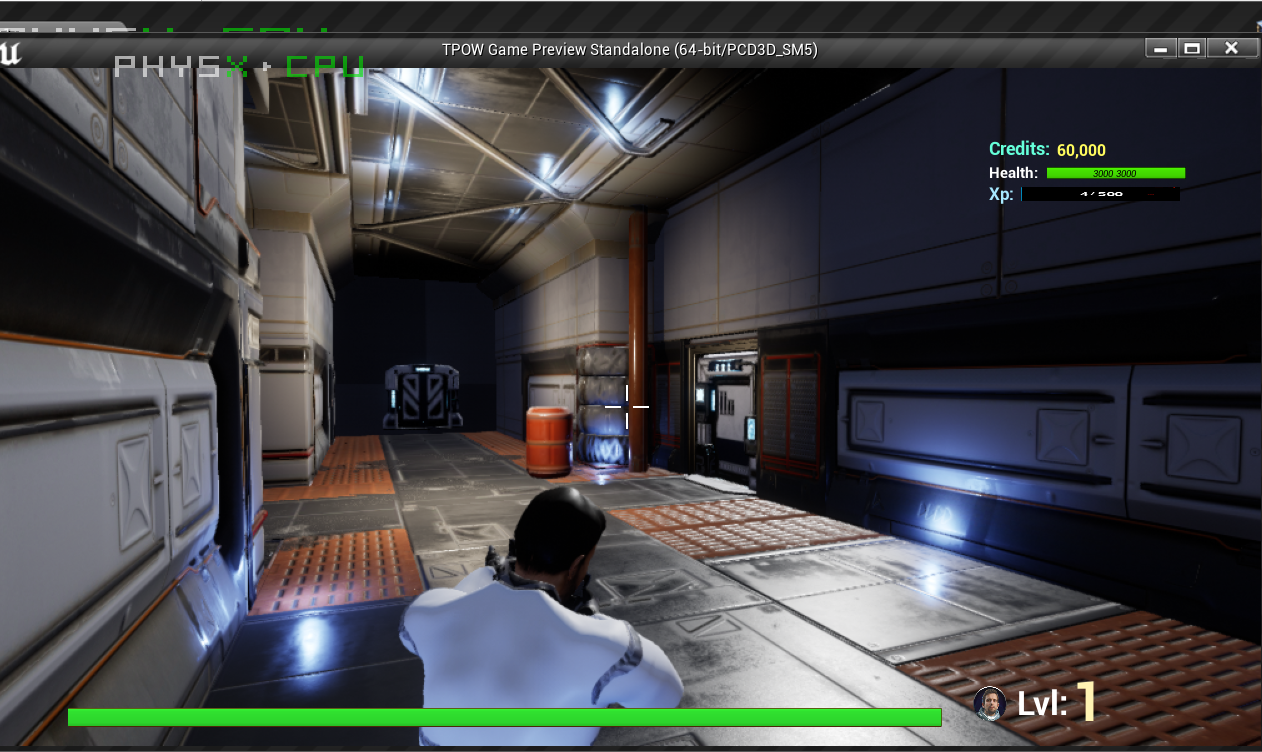 First thing to realize is that the Ship comes with a  moody malfunctioning A.I System.

SHIP AREAS to walk around in and interactive with members of your crew:

To get these kind of expensive upgrades, you have to either do jobs for other people or go out
farming for credits in loot rich areas of the game if you can find them.

Ship Health: Your ship comes with a fixed limited amount of health units.  25000 and shields but if you obtain special paint, without deleting Etan's paint Formulas on his computer disk, then you can upgrade it up by another 9000 units..   Once you lose your shields your health goes down very quick.   Health units cannot be upgraded on this type of ship.

SHIELDS: The higher the number of units, the longer you can last inside the volatile pockets of gases inside the nebulas and enemy ambushes and anomalies, radiation barriers, the less amount of damage they will do to the ship.  (That is true in theory of course until you get better shielding).

So if you want to know what is hidden inside the nebulas radiation energy barriers
you gotta spend 3 million credits just to get inside the barrier or your ship
shields will drop fast.

Level 4 it will allow you to withstand the heat coming from Blue giants to allow you to draw fuel from their coronas but only for a short time before trouble starts.  If you find the slipstream drive then you don't need to refuel at Space stations or try to mine fuel from Stars.

Note, if you have low level shielding, some systems will drain your Ship Health
units to 7000 or under instead of reading the normal 25000 units (if
you have no level six shielding to protect yourself from radiation anomalies).

Slipstream Drive (Brought from Trader): A special Drive that enables
Interstellar Galactic Travel among Neighbouring Galaxies.  Only found with a
certain special alien trader within the game after you manage to get into the
system where he is.  You need at least a level 5 shielding to get through the volatile gas
barrier to get into his system.

Slipstream Drive (The Broken Version) is found at crashed ship on Planet Spoak.
The T6 Mechdroid unit is able to extract the star chart infomation to increase his star chart
count and add it into the main galaxy map of the ship. If you find this drive he will
have another 300 more star charts to give to you but you can only get them out of him a
few of them at a time becuse of frozen memory clusters damage..