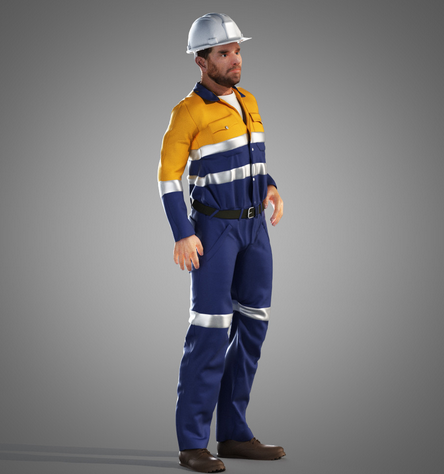 You always need a Chief Enginer to tell you what's wrong with the ship. and to remind you of the consequences of not replacing the Ship manifold for the warp engine.  The ship's *Corrupt computer is only too happy to go the second mile in telling you exactly what's wrong.  You will also find out about the wonders of Slip Stream Travel.

if %spin% EQU 12 echo. Skinar: To Engineering Chef Jacobs: there's a Coolant Leak in Junction 3B,  Please see what you can do to fix it.
echo. Chef Engineer: Jacobs Here, I'm already sending in a team of engineers to  deal with the problem now, Lietenant. Should be fixed in a few minutes.

echo. Jacobs: Hello Commander, how may I help you?
echo.  (D) Talk to Jacobs
echo. You see the space folding device crystal sitting in the Main
echo. Ship Array and Chief Engineer Jacobs has an excited look on his face.
echo. Jacobs: Well you just select a destination you want to go and the
echo. drive just does the rest.  Dosent' matter if the distance is short
echo. or is a long way.

echo. Jacobs: Precisely, and the device runs on Sub Space Energy
echo. so there' no worry about it ever running out of fuel.  But in all my
echo. years of Engineering I have never come across a device quite like
echo. this before, it is very advanced technology.

echo. Jacabs: Go to the star map from from this console and just zoon out
echo. and select a destination you want to take the ship to.

echo. Jacobs here and where we go to obtain the materials to make our
echo. Jacobs: It' quite fascinating Commander, they use Dark Matter to
echo. power the plasma in their engines with.

echo. Jacobs: Yes Commander we have everything under control, just a minor
echo. fluctuation which we are now trying to correct.  The warp engines do
echo. need upgrading to prevent these minor fluctuations in the warp field.

echo. Jacobs: We can last for a little while longer before we need a new
echo. manifold.  But we do need to get one soon.   We can pick one up at
echo. the Cheisek Outpost in the Telos System.

echo. Jacobs: Don't be too long commander, that manifold if it goes you
echo. won't beable to use any jumpgates and then the ship won't be
echo. jumping anywhere.

echo. Jacobs: Ok commander but hurry.. The workarounds
echo. we have been implementing will only last for a short period of time.
echo. so for now the warp field is stable, but if we lose stablity we will
echo. need to get to Cheisek Outpost quickly to get the manifold replaced
echo. before a serious problem develops with the warp engine and puts the
echo. ship in danger.

if %leonix% EQU 1 echo. Jacobs: Ok well I'll let you handle it, Commander.
echo. Lindsey: Go down to Engineering and Talk to Jacobs. He will know
echo. Commander: Ok then, thanks. I'll go and see Jacobs.
echo. Jacobs: Oh hello Commander, I just came off my duty break and needed
echo. to get a little relaxing before I got back on my shift again. I have
echo. Thorsen taking over things for now.

echo. Jacobs. Ok then, I will come back again later on.
echo. Jacobs leaves,
if %spin% EQU 6 echo. Commander: Go down to Engineering and see of Jacobs needs any help
echo. Jacobs: This is simply amazing.  We're two galxies outside our own
echo. galaxy.  Wow, I've never been this far outside our own system
echo. before.  This Slipstream drive is really someting else.

echo. Jacobs: I could stay here all day, there's so moch to look at.
echo. Jacobs: But we still have to scan it into the ships computer
echo. But when that's done, you then have access to it.