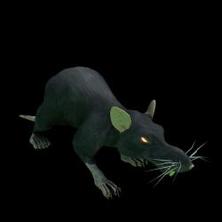 Concept: Vast Underground City Network of Sewer Systems and 1,400,000 of the rat population just waiting down there to ambush you if you take  a wrong turn down the wrong tunnel. Don't go exploring down into that sewer without a biotic boost and plenty of health packs.  No, really, I meant it unless you want millions of rats chasing after you into a very nasty shoot all the rats mini game !!!    so be careful !


RUN, RUN, RUN, (Note these Rats can Run for MILES.

1st.  A Million+ Rats put in the sewers. 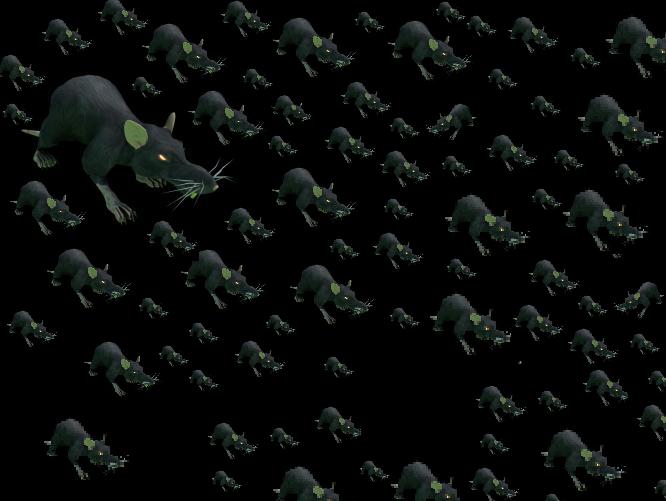 Then we need a big sewer system under the city area.
It has to befull of green slimey goo, and bad smelling.

Enemies: Rats, Millions of Them, found in the east tunnels area.


LOOT DROPS: From killing Jellies, Sera Crystals, Random Credits sometimes dropped, Topazi Crystals (fairly rare), Vials of Goo.(very common drop) not worth much if you sell it at the trading stores.  Treasure CHESTS: Comes in forms of chests or in urns.

Items: Credits, other Common found Items, Blast Bombs, Fire Mines, Also some rare items, will have chance to spawn like Diamond Knight Armor, 1 out of 50 chance, and Mirror Mail.   Flash Bombs, Blindcur (works only once to cure flash bomb).  if you find Blindshield in the Catacombs, (elsewhere) the flash bombsl have no effect on you but will BLIND your enemies instead..

Some chests also don't appear all at once and only spawn at certain times after coming in and out of the spawn chest zone.

Common useless Items, Once off Shield, Once Off Spear
and old dagger. 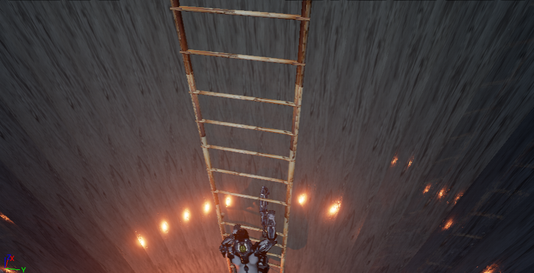 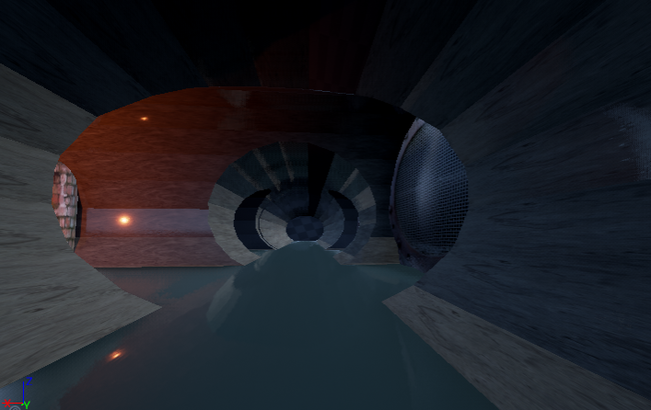 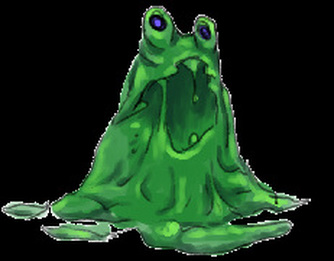