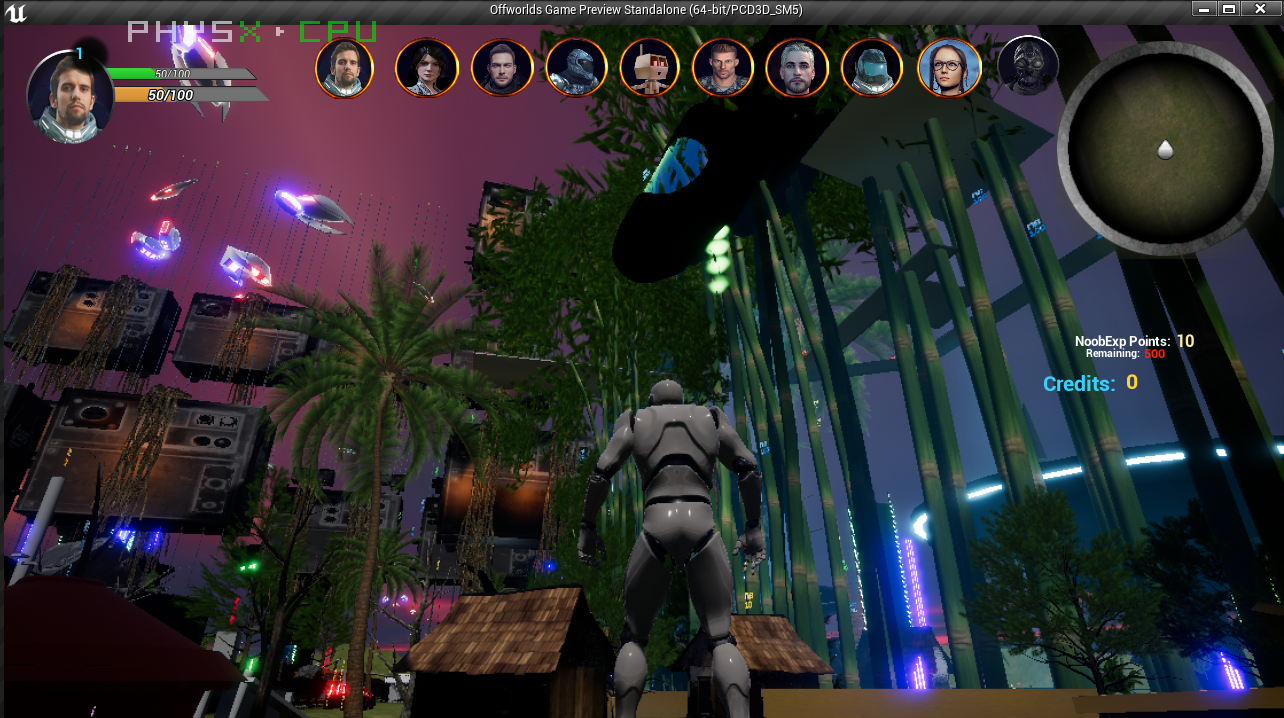 1. Storm: This place looks a mess, like nothing has been maintained.
2. in a long time.  I wonder what is going on here.
3. Skinar: Aahh Noobus, some things have never changed, it's just like I remembered it.
4. Skinar: Better get used to the mess commander, The Noobs haven't cleaned the
4. city up in a very long time. like well never.
5. Skinar: See those half finished buildings over there?  The Noobs start
5. things off well but they can't seem to get their projects all finished.
6. Skinar: The Noobs always seem to run into trouble trying to finish the job Commander.
i7. Commander: I see so this is Noobus.  What a mess, everything looks all half-finished.
8. Skinar: Noobus only has half of itself in operation, the rest is in pieces.
9. Skinar: Looks like the Noobs started off another project here, look their shield has a
9. hole in it, they didn't get to complete it properly.
10. Commander: This is a strange world indeed, look the doors on the buildings don't have
10. any handles.   So does that mean all the doors in this city are unlocked as well?
11. Skinar: Its a hazard walking around in the city Commander, falling objects, short circuits
11. don't buy any ship parts from this place, the parts are likely to be all faulty or
11. not working properly.  You can't trust anything to be fully working on Noobus.
12. Storm: It would be rare if something is 100% operational around here.
13. Commander: Where shall we go now?
14. Skinar: Don't be surprised to find some of the meshes of the noobs are also missing their
14. textures.  It is a noob world, so there are issues going on with the noobs and with this planet.
15. Storm: Nothing seems to be complete here, its all half-finished.
16. Commander: This looks so weird, I've never seem anything like it, its like looking at a
16. continuous car wreck. Its like someone came and just bombed Noobus all senseless. its
16. like looking at a war zone.
17. Skinar: Nothing is ever complete or fulling working on Noobus.
18. Skinar: This is a dangerous word, its full of all kinds of hazards because nothing
18. is fully fixed or completed here.  So you can have things falling down on you, so
18. be careful exploring.  Most things on Noobus are just incomplete or malfunctioning.
19. Skinar: Ahh Noobus just as  I remember it.   Be careful Guys, Noobus is a hazardous place.
20. Skinar: You choose where to go Commander.
21. Commander: The place looks a little neglecetd
22. Storm: Man, dosen't anyone do anything around here?
22. Storm: This place is falling apart.
23. Storm: There's something very wrong with this place. that hovercar is flying all upside down.
24. Storm: That messenger bot is banging into the side of that building. Its  nav points are messed up
25. Commander: That street lamp has an umbrella fitted onto it. that's not the right part.
26. Loana: Boy this place sure is strange.  Everything has got the wrong part or fitting
27. Loana: No wonder nothing works properly in this place.
28. Commander: There's something wrong with this world alright, there's textures missing off the meshes.
29. Storm: How can anything even function properly?
30. Storm: This place is all broken and messed up.
31. Storm: It sure looks like hell to me, even the lighting in the sky is not right.
32. Commander: I don't know how anyone can live in such a place.
Powered by