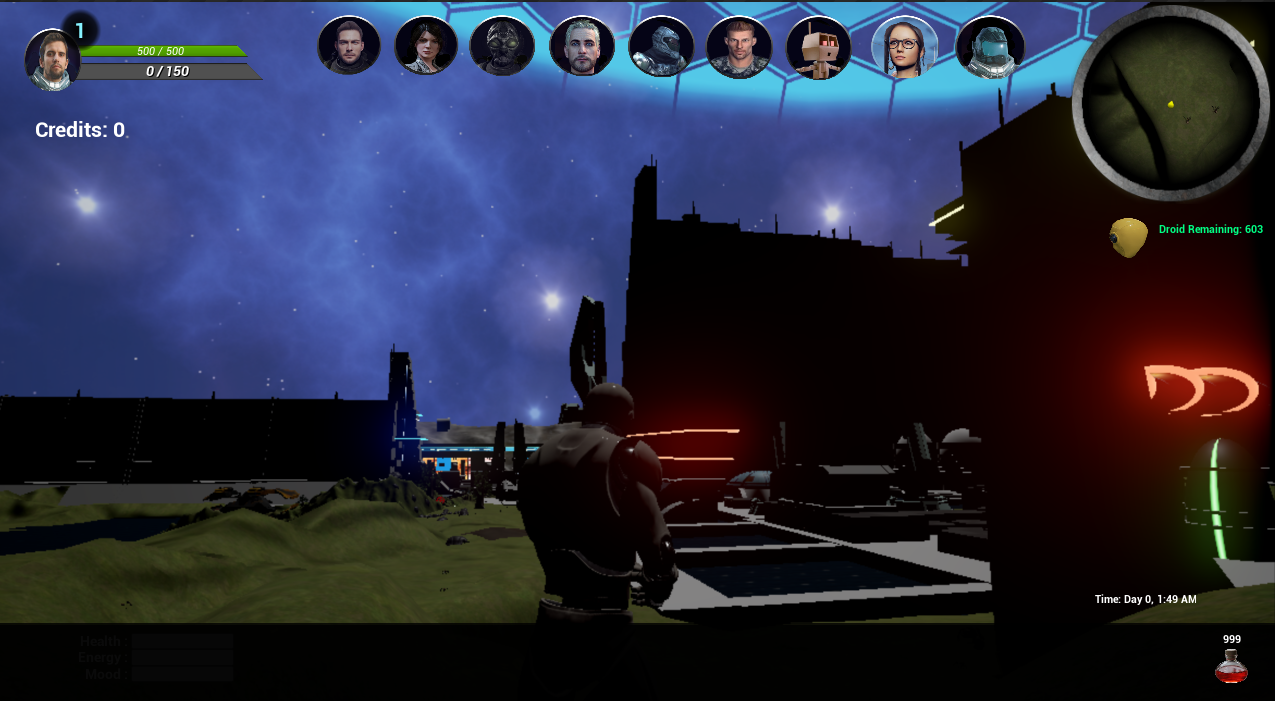 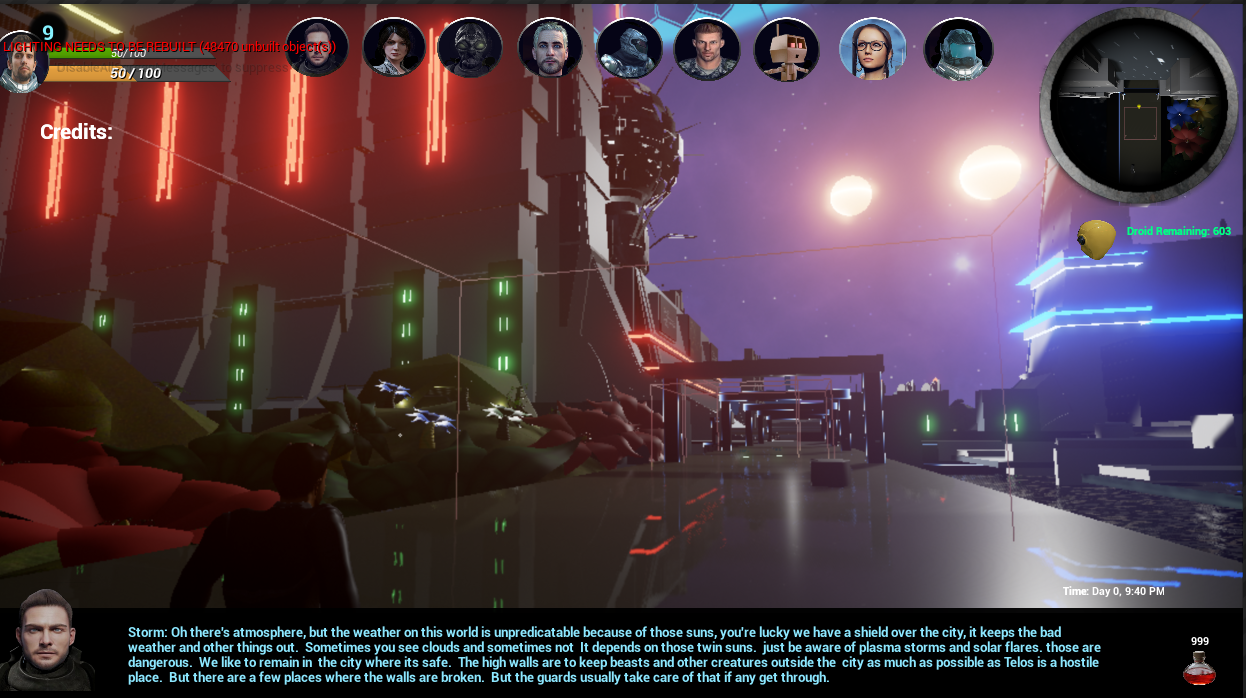 Changes: Main Player has been changed now over to the Commander Mesh instead of using the Mannequin.  Commander still has a few issues to sort out with a few bones needed to be added into his armature to make him look more natural....

The first branch of dialog for Telos has been added in.

New Look: Lighting still needs to be finished, New Space Skybox has been added in. 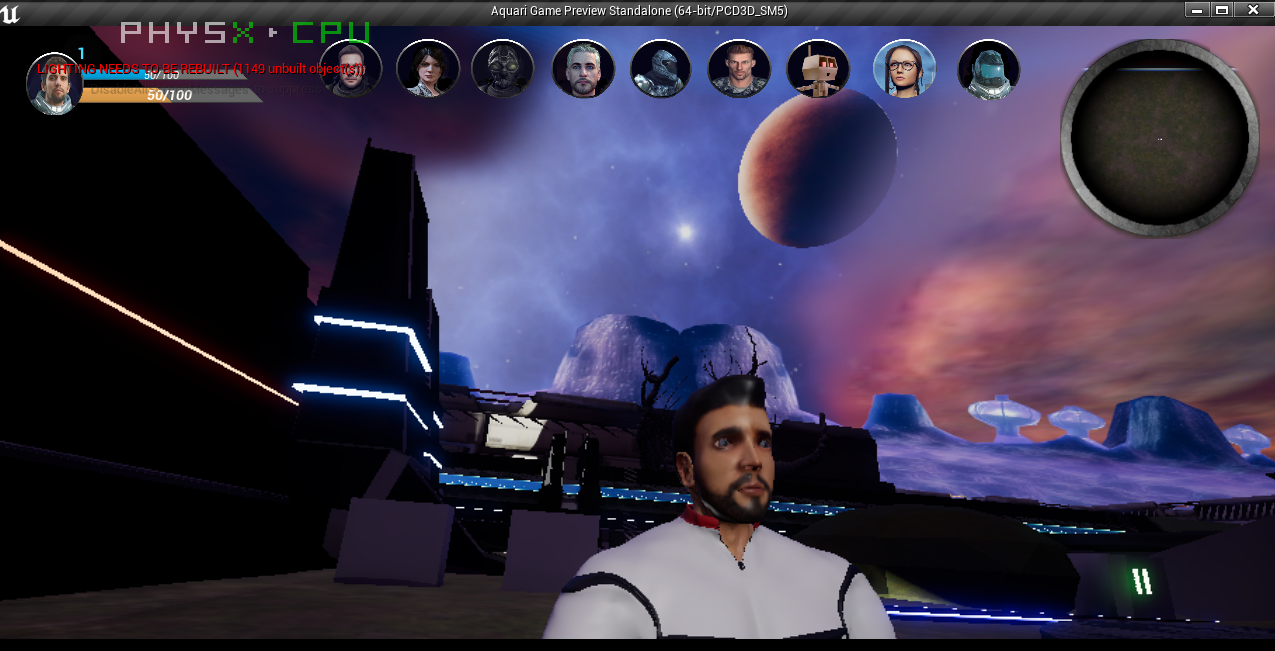 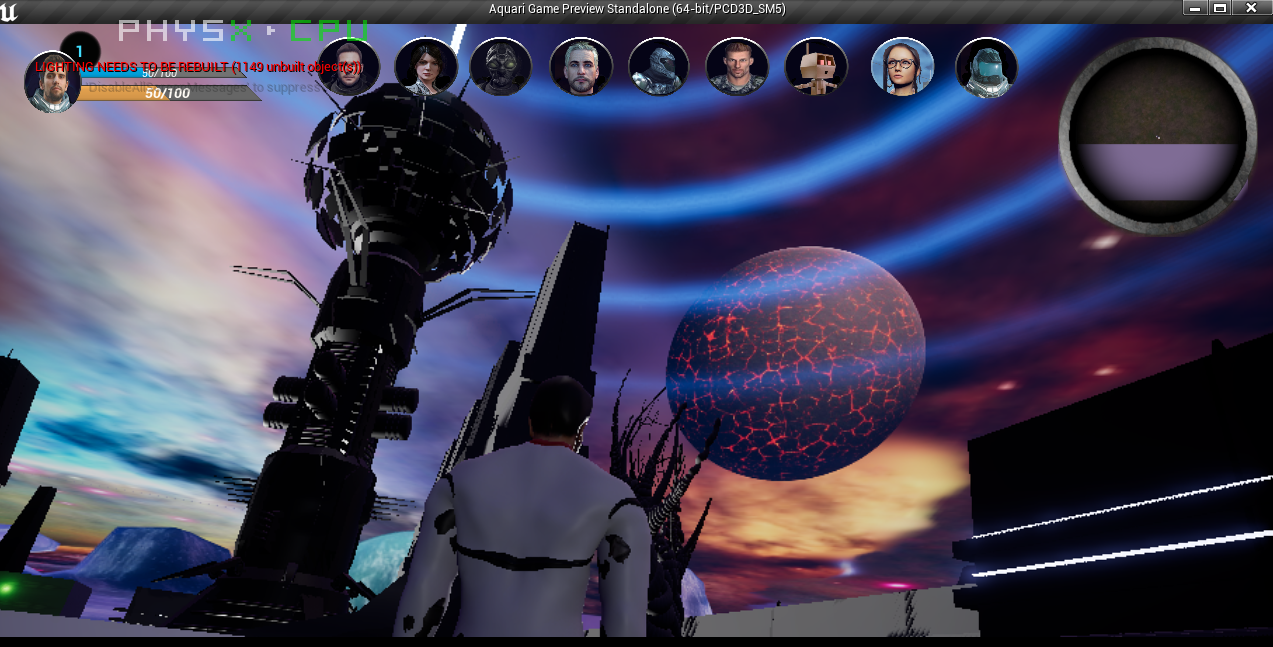 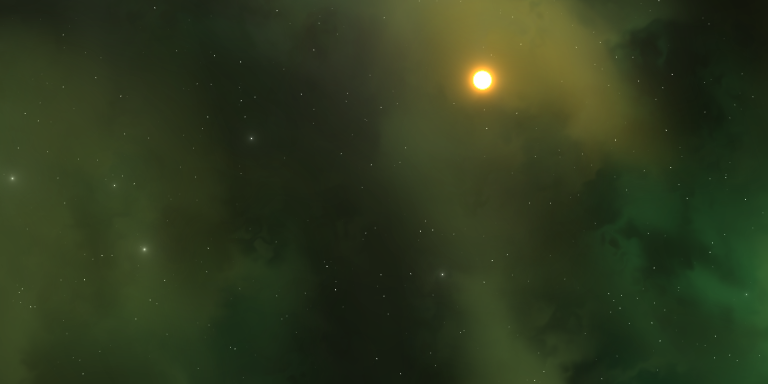 Starting to Now Add In The Different Party Members, The Pawns and
their clothing still to be sorted out.


Half Mile Walkway (when you first enter Telos)